We hear from the head teachers. 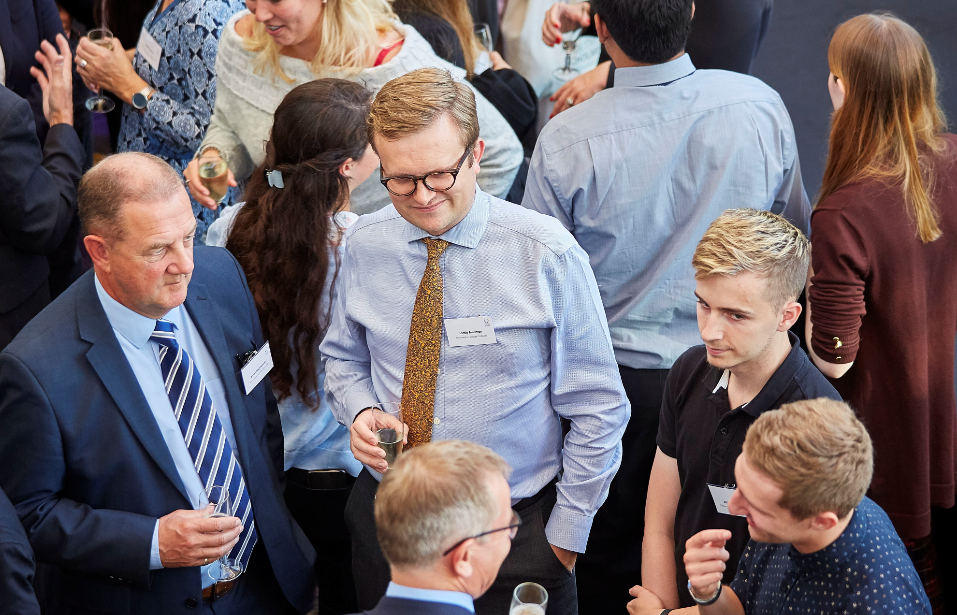 Scholars on the Future Teaching Scholars programme are required to secure employment as an unqualified teacher prior to starting their Initial Teacher Training year. Each Scholar receives employment support to find, apply to and accept a teaching role for their ITT year in a location of their choice.

Mark McKelvie, Principal of Pudsey Grangefield School near Leeds, recruited two Scholars for their ITT year - here’s what Mark had to say about the programme.

How did you hear about Future Teaching Scholars?

I heard about FTS through our membership with the Red Kite Teaching Alliance. We then had several applications for a maths vacancy in January 2019. We were the first school in the country to recruit Future Teaching Scholars and we were very proud to do so. I am a member of the Royal Society’s Advisory Committee for Mathematics Education Circle of Influence and I have been very concerned about the lack of high-quality graduates.

Now that your Scholars are coming to the end of their first term, how have you found their progress so far? Have there been any challenges they’ve come up against?

I think the students have made good progress. There have been the normal developmental issues such as ensuring their behaviour management skills are good, but both of our FTS colleagues have adapted well. We ensured that our two best staff mentored the Scholars. This is crucial if you want to ensure they get a high-quality experience.

What advice would you give to a school considering employing a Scholar?

I would strongly recommend schools consider the system we used. A member of staff was retiring at the end of the summer in 2019. As the Scholars start on a reduced timetable, we chose to recruit two Scholars and paid them the top of the unqualified teacher’s rate. This meant that they were approximately £1000 less than they would move on to on the Main Pay Scale. This meant we were well within the budget for a single highly qualified teacher such as the colleague who was retiring.

Taking on two Scholars meant we could start them on 0.5 of a timetable each but combined they could cover the 1 fte timetable gap which was left by the colleague who retired. This is a critical point – it is easier to take on two Scholars from a timetabling point of view.

It was important that although we were taking on two Scholars, we only needed 1 fte by the end of the academic year. As a result, we appointed the best candidate to a permanent post and the second-best candidate was given a one-year temporary contract. This provides us with a useful reserve if any vacancies arise during the academic year.

Have you got any final words about the Future Teaching Scholars programme from the Principal’s perspective?

We would not hesitate to take on Scholars again. It had been a great experience for them and provided a valuable source of high-quality maths teachers for us.

If you are interested in employing a Future Teaching Scholar for their ITT year in your school, please contact us to receive more information.

Could your school benefit from a Scholar?